Just when you think you’re getting somewhere as a parent, when your well-thought out lecture or explanation of a critical issue or situation rolls off your tongue like a strike right down the middle, your kid throws you a curveball. Take, for instance, the profound discussion I had the other day with my almost-11 year-old son who thinks he needs to begin wearing deodorant. I explained that until his body starts changing, and he begins going through puberty (immediate smirk on his face), he really doesn’t need deodorant. He wasn’t buying it, and a little later in the day approached me and tugged up his t-shirt. “Mom, smell. I need deodorant.” Okay, I thought, I’ll give this moment to him. I bent down a bit and took a whiff near his armpit. “Whoa. You’re right.” I recoiled in shock as my mind processed this turn of events. My little guy was growing up. Not only that, he was taking after his mom. Depressing. Then, the next day, came The Question that made me feel as though we’d taken a giant step backward in the realm of understanding bodily functions. “Mom, do they make shin-deodorant?” I didn’t know quite what to do with that, but guessed that the season’s first soccer game on a 95 degree day, combined with those hideously polyester kneesocks had something to do with it. “No,” I replied; shins sweat, but they don’t stink, luckily.

By far the best question he’s ever asked that has made me question my ability to explain the world to him, was after our first ‘birds and bees’ talk. I was fairly frank, included all the requisite body parts and where they go, and when he pulled his face from the half-buried position in his comforter, asked me this: “If you want more than one kid, do you have to do it again?” My answer was a tight-lipped “Yes” as I wondered what was coming next. Yep, he didn’t disappoint: “So, you and dad had to do it once for me and once for sister?” Crap. Now what? Is this where I am supposed to explain that there are other reasons for doing it? That there is also the “no particular reason, but with plenty of birth control” purpose? I quickly scanned my brain’s hard drive for the file entitled, “Too Much Information.” I mentally opened it. I had my answer: “That’s right. Twice. Let’s go eat dinner.” 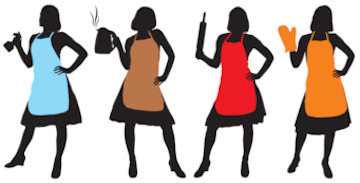 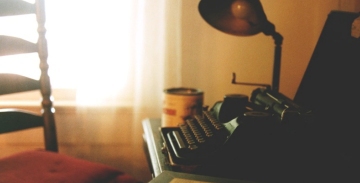